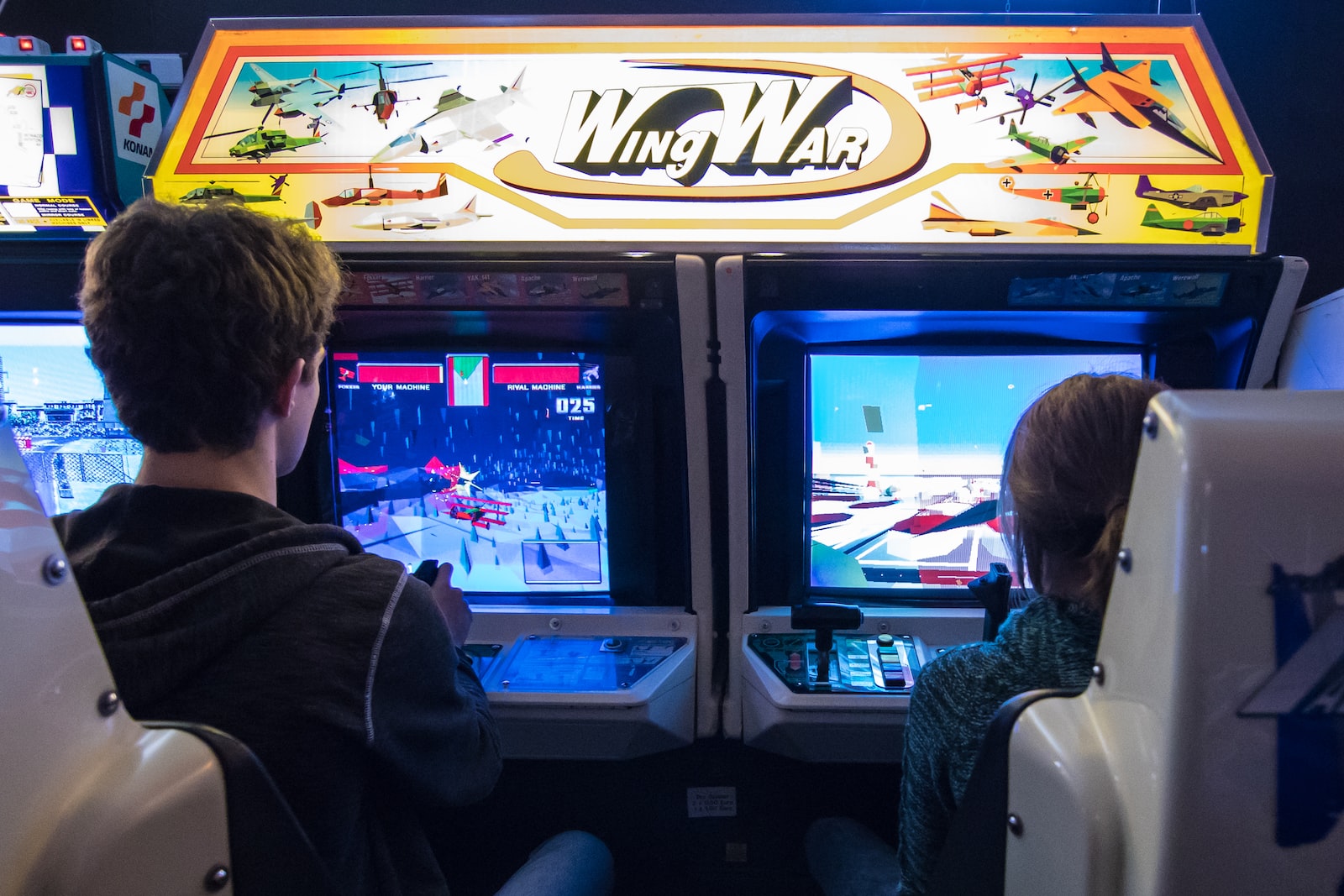 When you think of an arcade, you might think of classic games like Pac-Man, Donkey Kong, or Ms. Pac-Man. But what other kinds of arcade games are out there? In this blog post, we will explore some of the most popular arcade games, from racing games to shooters and more. We will also discuss some of the newer games that are starting to gain popularity in arcades. So if you’re looking for something new to play, be sure to check out this blog post!

What is an arcade?

An arcade is a type of gaming center that typically features a variety of video games, pinball machines, and other Redemption games. Most arcades are found in amusement parks, restaurants, malls, and movie theaters. Many online casinos also feature virtual arcades.

What types of games can be found in an arcade?

There are many different types of games that can be found in an arcade. Some of the most popular games include racing games, shooting games, and fighting games. Other popular genres include puzzle games, sports games, and rhythm games.

Racing games are some of the most popular arcade games. They involve racing against other players or the clock in order to complete a track or circuit. Popular racing games include Daytona USA, Initial D Arcade Stage, and Cruis’n World.

Shooting games are another popular genre in arcades. These types of games have the player shooting at targets, either moving or stationary. Many shooting games also involve elements of puzzle-solving and strategy. Popular shooting games include Time Crisis, House of the Dead, and Virtua Cop.

Fighting games are another popular type of game found in arcades. In these types ofgames, players use various attacks and combos to defeat their opponents. Fightinggames often require split-second timing and reflexes. Popular fightinggames include Tekken, Mortal Kombat, and Street Fighter.

The first arcade games appeared in the early 1970s, with simple games like Pong and Asteroids. These games became very popular in bars and restaurants, as they were easy to play and did not require a lot of space.

As technology improved, so did the arcade games. In the 1980s, games like Pac-Man and Donkey Kong became hugely popular. These games had bright colors and catchy music, which made them even more appealing to players.

Today, there are still many arcades around the world where people can enjoy classic games or try out the latest releases. While some arcades have closed down in recent years, there is still a large demand for these types of establishments.

How have arcades changed over the years?

Over the years, arcades have changed a lot. They used to be dark, smoky places with games that were mostly about violence and aggression. Nowadays, they’re more like family entertainment centers, with games that everyone can enjoy.

Finally, there have been a lot of new arcade games that focus on physical activity. These are perfect for getting kids up and moving, and they’re a great way to burn off some energy.

Are there any arcades left in the world?

Yes, there are still some arcades left in the world. However, they are not as prevalent as they once were. Arcade games typically require more physical activity than console or PC games, which may be one reason why they have declined in popularity. Nevertheless, there are still many people who enjoy playing arcade games.

Common arcade games include first-person shooters, fighting games, rhythm games, and racing games. First-person shooters are usually fast-paced and task the player with shooting enemies before they can shoot the player. Fighting games pit two or more characters against each other in close combat. Rhythm games test the player’s sense of timing and coordination by having them hit targets in time with the music. Racing games have the player compete against others or the clock to see who can cross the finish line first.

One of the appeals of playing arcade games is that they can be enjoyed by people of all ages. They are also generally easy to learn how to play. However, mastering an arcade game can take a great deal of practice and skill.

There you have it! These are just a few examples of typical arcade games that you might find at your local arcade. Of course, there are many other games out there, but these are some of the most popular ones. So next time you’re looking for something to do, why not head to the arcade and give one of these games a try?